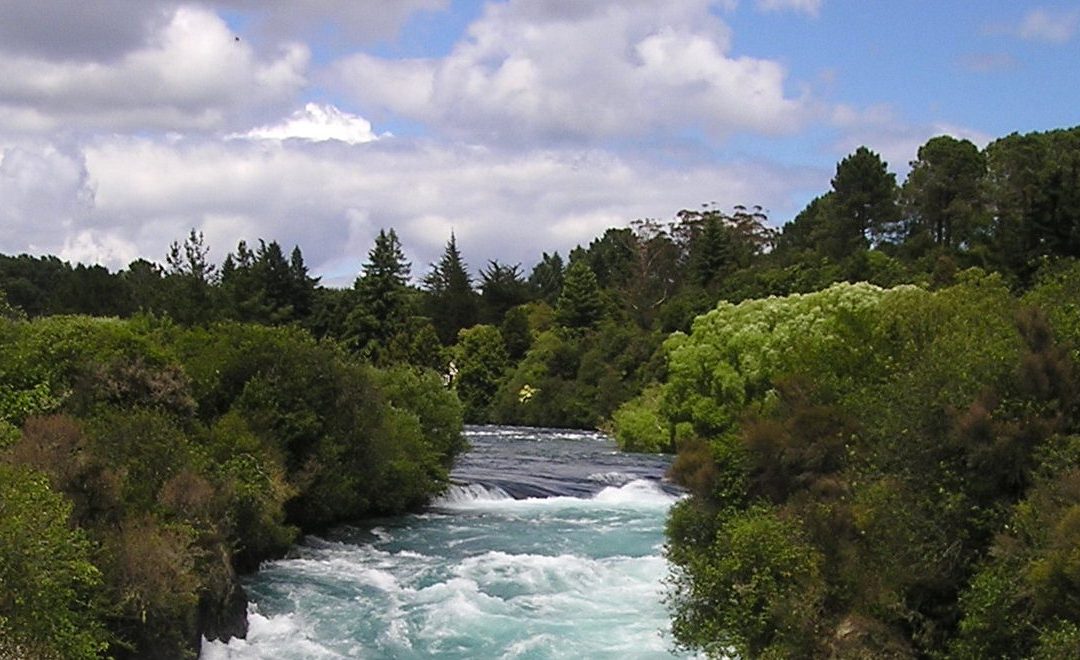 Did you recently buy a new printer, computer, monitor, television, cell phone, inkjet cartridge, toner cartridge, or other piece of electronics? Is your old one sitting in the garage or cluttering up your closet?

You know you shouldn’t, but it is tempting to simply throw it out with your garbage. However, there are many easy re-use and recycling options that keep this dangerous waste out of our landfills. And unlike several years ago, many times recycling is free – or even beneficial to others!

Electronic waste (commonly called e-waste) contains many materials which threaten our water supply and other natural resources when discarded improperly.

For instance, computers may contain lead in circuit board connections, beryllium in the mother board, lithium in on-board batteries, flame retardants in the case, chromium and cadmium in plating, PVC in the cabling, and PCB’s in lubricants or coolants.

In addition, computers, cell phones, and other devices contain precious metals such as gold. This material can be reclaimed and re-used, preserving the resource and lowering the need for additional mining. The EPA states that reclaiming the gold in just one cell phone keeps 120 pounds of soil, sand, and rock from having to be moved, mined and processed.

Let’s take a look at some re-use and recycling options for some commonly discarded types of electronic waste.

According to INFORM, the average adult couple has about 5 cell phones, including retired phones that are collecting dust. About 130 million phones will be retired this year, which means that (using the EPA statistic above) recycling those phones would prevent the mining and processing of 15 billion pounds of soil, sand, and rock. That’s a huge collective difference!

Cell phones can be recycled for free at most cell phone providers. Even better, many organizations collect these items and receive a small amount of money for most items collected. Though the article is old, this article from the US Geological Survey has lots of information about the impact of used cell phones: https://pubs.usgs.gov/fs/2006/3097/fs2006-3097.pdf

To learn more about cell phone recycling and to find a certified facility, visit this page on Recycling Today.

Over 40 million used computers were discarded in 2007, and another 107 million computers and monitors are still in storage. Of those computers disposed of, only 18% were recycled or re-used – the remainder were simply sent to the landfill.

If you upgrade frequently, call your favorite nonprofit organization and ask if they have a need for your newer or lightly used equipment. Many organizations rely on and are excited to receive these donations. If your equipment is too old to donate (like that 15-year-old hunk of junk stored in the garage), recycle it by taking it to a certified e-waste recycling facility.

It used to cost a lot of money to recycle this old equipment. Now many places will accept computers and printers for free, and monitors for $10 or less. Regardless of whether you donate or recycle, it is wise to remove your personal information from the hard drive first.

The most prevalent of all e-waste, these little cartridges have a huge collective impact when discarded. Over 350 million cartridges are purchased each year, and 85% are simply thrown in the garbage. Over 3-1/2 quarts of oil is needed to manufacture a laser cartridge – meaning that more oil is “thrown away” each year than the 10 million gallons the Exxon Valdez spilled in 1989! In addition, cartridges contain volatile organic compounds (VOC’s) and other ingredients which are toxic to the environment.

Having your inkjet and toner cartridges refilled or remanufactured by a local provider is the friendliest option for the environment. Not only does reusing a cartridge conserve the oil otherwise needed to produce a new one, but working locally ensures a more local recycling loop, reducing the carbon footprint of your recycling efforts. Customers returning inkjet & toner cartridges to One Source Imaging results in over 14,000 pounds of material diverted from landfills annually, and over 4,000 gallons of oil conserved annually!

When a used cartridge is returned to us, it is inspected for possible re-use. In general terms, if it passes the inspection, it is disassembled, cleaned, refurbished by replacing worn parts, filled with new ink or toner, and tested before being sold back to the customer. Cartridges that fail inspection can be separated into their separate components for recycling, and the plastic shell can be ground and used in other products such as park benches.

Remember, it is most effective to find new uses for your unwanted items, and then recycle them when they are no longer useful to anyone. With so many easy and inexpensive ways to reduce and re-use our e-waste, there is no need to send it to a landfill. By applying these same principles to all of our waste, together we can make a huge difference.